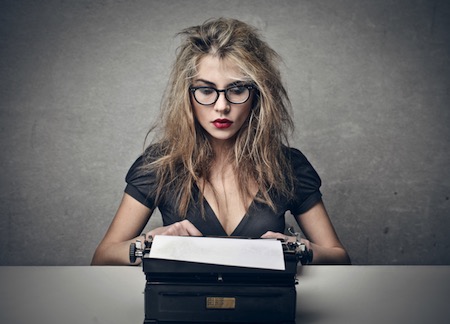 The 2017 Oregon Writers Colony writing contest is open to OWC members and nonmembers.

Entries that meet the guidelines below will be accepted until the last date for electronic submissions, September 15, 2017.

We accept entries in the following four categories:

There is a maximum word count of 2,500 for each entry in all categories.

Awards for All Categories

Contest Rules for All Categories

$15 per entry for OWC members
$20 per entry for nonmembers
If you want a written critique from the judging panel, add $15 to your entry fee.

We are using Submittable, the submission manager.

To submit your short story, please have a word document or PDF ready to upload and be prepared to pay via debit or credit card, as well as Paypal. Submissions can be made through Submittable.

Be sure your name does not appear anywhere on the manuscript.

Multiple submissions are OK, but please submit each one separately with a separate payment.

Contest fee is nonrefundable. Entries not meeting the stated criteria will be disqualified.

On May 20, 2017, David D. Levine received the Andre Norton Award for Young Adult Science Fiction and Fantasy at the annual SFWA Nebula Conference for his novel Arabella of Mars (Tor 2016). The sequel Arabella and the Battle of Venus to be published by Tor in 2017. David has published 50 SF and fantasy stories. His story “Tk’Tk’Tk” won the Hugo, and he has been shortlisted for awards including the Hugo, Nebula, Campbell, and Sturgeon. Stories have appeared in Asimov’s, Analog, F&SF, Tor.com, numerous Year’s Best anthologies, and his award-winning collection Space Magic. 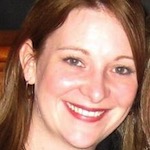 Bernadette Baker-Baughman became an agent in 2005. She began working for the Victoria Sanders & Associates LLC in 2010. She is drawn to strong story-telling in all genres, but has a special interest in thrillers, contemporary novels, magical realism, young adult, and books for kids. She appreciates smart writing, high-concept books, work with great emotional resonance, and humor. She’s represented a number of New York Times bestselling and award-winning writers and illustrators, including Leslye Walton, Faith Erin Hicks, Tony Cliff, Maris Wicks, Liv Constantine, and Carson Morton. 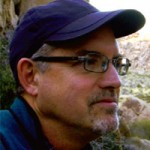 David Oates writes about nature and urban life from Portland, Oregon. He is author of four books of nonfiction, including Paradise Wild: Reimagining American Nature. Three chapters from his current project The Mountains of Paris have won first-place nonfiction awards (Northern Colorado Writers; Tiferet) and received Pushcart Prize nominations. A long essay was finalist this year for the Ironwood nonfiction Trifecta. His prose is currently being featured in the German literary journal Wortschau in an ongoing exchange of “public letters” with Johanna Hansen. His Wild Writers Seminar is publishing the edited collection Come Shining: Essays and Poems on Writing in a Dark Time (Kelson Books). He teaches workshops and graduate classes in the United States and Europe and was Kittridge Distinguished Visiting Writer at the University of Montana in 2012. 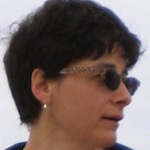 Holly Franko is a writer and editor in Portland, Oregon. The former executive director of Oregon Writers Colony, she now works as an editor with Pomegranate Communications, a publisher of fine-art books and gift products. She operated her own freelance editing business after 20 years of working for newspapers, most recently as the copy desk chief of The Oregonian. Holly has a master’s degree in journalism from the University of Missouri–Columbia and a bachelor’s degree in American culture from the University of Michigan. She is at work on a mystery novel.