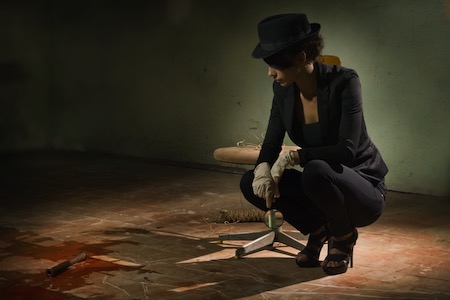 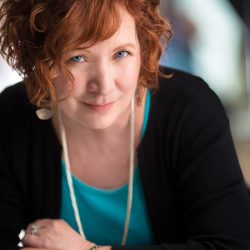 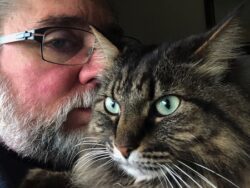 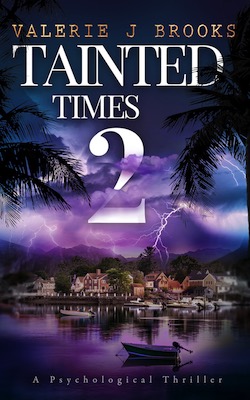 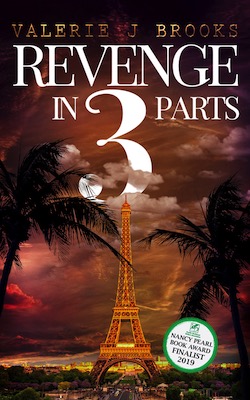 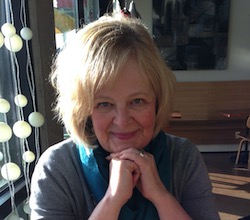 Robin Dayle is the author of a new book, A Long Winter’s Night, a Regency romance/Christmas story published by The Night Mail.

Where do two lonely hearts and screwball comedy collide. At a Regency Christmas party, of course.

Duels, fools and the Polite World’s rules; which will win?

In madcap pursuit, through a long winter’s night, Anthea and Gerrard chase their dreams, hoping to catch the love that eluded them long ago. 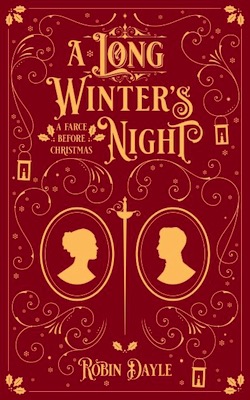 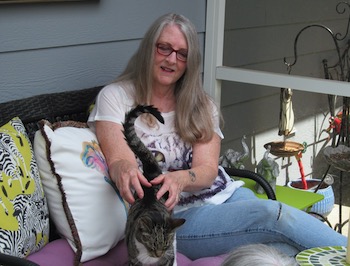 ~A locked room. A dead man. The cat is the only witness, and he isn’t talking.~

Cat Conundrum finds our hero, sixty-something cat shelter volunteer Lynley Cannon, on the wild Washington coast with her friend, Special Agent Denny Paris. The pair are all set to give a presentation on shelter cats at a prestigious cat summit. Little do they know they will be confronted with not one, not two, not three, but four bizarre murders! 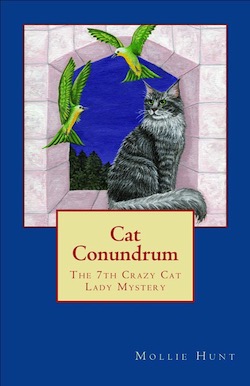 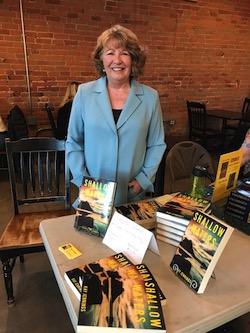 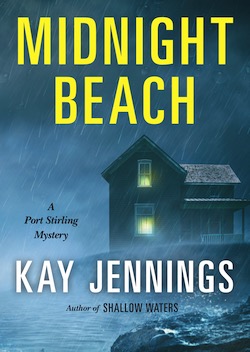 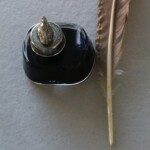