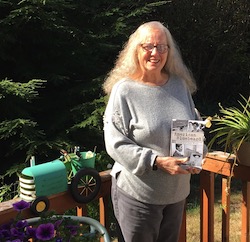 Alene Reaugh is the author of a new book, American Bluebeard: Lies and Dead Wives, a true crime story published by Bookbaby Self Publishing.

My Great Grandaunt Beatrice disappeared in 1919 shortly after marrying a man she met on a train. The scandal of murder was a smudge on the respectfulness of the family, so it became a family secret. This is the story of an American Bluebeard whose crimes at e turn of the twentieth century involved more than fifty women. The story reveals the plight of his victims and the fate of the fiend that cruelly annihilated them. More information is available at my website www.alenereaugh.com 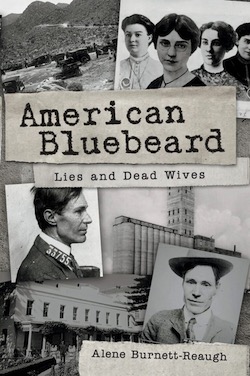