C.B. Bernard is the final judge for the Nonfiction First Chapter Category 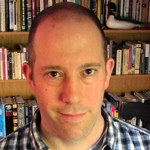 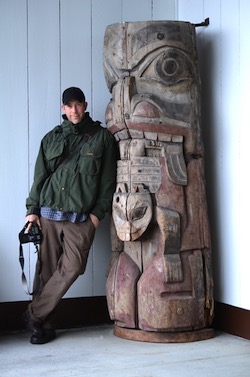 C.B. Bernard, author of Chasing Alaska: A Portrait of the Last Frontier Then and Now (Lyons Press), will be the final judge for the 2015 Oregon Writers Colony writing contest, in the Nonfiction First Chapter Category.

He has worked as a newspaper and magazine journalist, among other writing-related jobs. His work has appeared on Gray’s Sporting Journal and the Utne Reader.

Born and raised in New England, he lives in Portland, Oregon, with his wife and a temperamental bird dog named Shakespeare.