Caroline Kurtz received the Best First Book from the Presbyterian Writers Guild for her memoir A Road Called Down on Both Sides: Growing up in Ethiopia and America.

Caroline Kurtz, a missionary kid who from age 5 grew up in Ethiopia with her parents and siblings, has been named winner of the Presbyterian Writers Guild’s biennial Best First Book Award for the best first book by a Presbyterian author written during 2018-19. The Best First Book Award is co-sponsored by the Presbyterian Publishing Corporation and comes with a $500 cash prize. Her sister, Jane Kurtz, was also awarded the Distinguished Writer award for 2020. 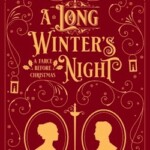 Robin Dayle is the author of a new book, A Long Winter's Night, a Regency ... Read More 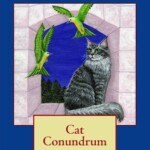 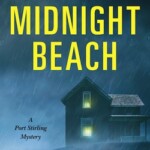 Kay Jennings is the author of a new book, Midnight Beach, a mystery published by ... Read More