Cindy Brown on How to Be Funny 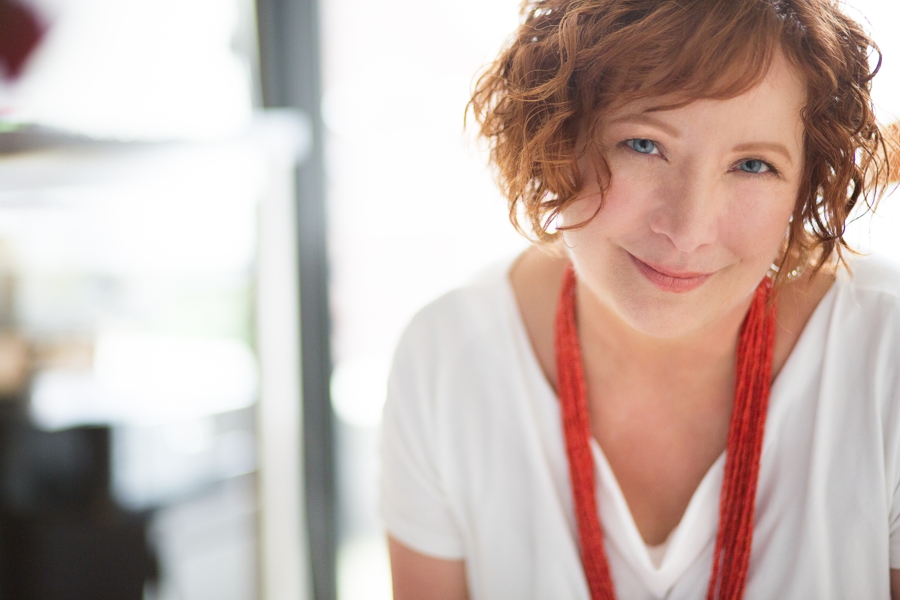 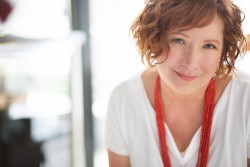 Fred Melden will be hosting another Conversations With Writers at the Hillsboro Library Main Branch at 7 p.m. May 18.

Cindy Brown has been a theater geek – musician, actor, director, producer, and playwright – since her first professional gig at age 14. Now a full-time writer, she’s lucky enough to have garnered several awards and a three-book deal for her madcap mysteries. “Macdeath,” the first in her Ivy Meadows series was released in January and “The Sound of Murder” follows in October.

Join Cindy to discuss the idea that a writer doesn’t need a quick wit, just a sense of humor. Explore different types of comedy, identify your own brand of humor, and learn the basics tenets of comedy in this interactive workshop.

Conversations With Writers invites authors to read and tell us about their work and their writing methods. Not just a reading, but an event for audience members to interact and ask questions about word choices, styles, or the writer’s development of his / her art. It’s an informal atmosphere to help us all better understand the craft of writing.