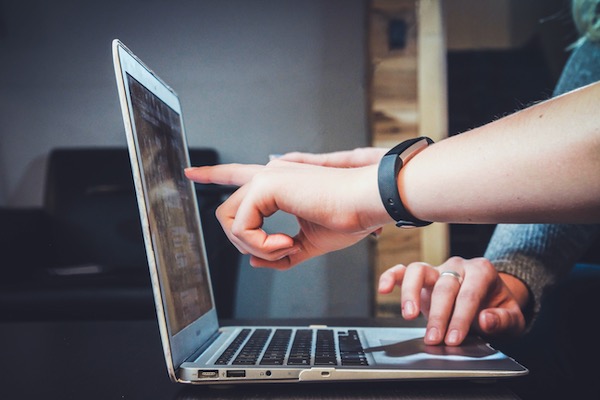 OWC is offering a six-hour hands-on workshop on Scrivener 3.0 for Mac.

The workshop is designed to flatten your learning curve as you adopt this powerful creative writing environment. The goal in this workshop is not to show all the terrific things Scrivener can do (which can be overwhelming) but to show you how to make it useful to you—in a hurry.

Coffee and tea will be served at the workshop. There’ll be a lunch break for attendees to visit one of the many restaurants on the Island.

Lloyd A. Meeker wrote his first published work in 2005 as a series of Word documents, one chapter per document. Keeping track of larger themes, story threads, and points of view had to go into a separate master document.

Did Tabitha tell John her aunt was institutionalized for an unfortunate family indiscretion in chapter 10? Did John learn Tabitha’s uncle had been hacked to bits in the bathtub in chapter 23, or was it 24? Was that before or after Tabitha looked at John one morning at breakfast and decided his nose was too big and he really ought to be punished for it? How to change Tabitha’s aunt’s name from Abigail to Agatha? Should a scene from chapter 39 actually come earlier, as part of chapter 36? If so, then the rest of chapter 39 has to come immediately after chapter 36, too!

Revising and updating a manuscript spread out on the floor in pieces was the stuff of sticky-note nightmares. Creating a seamlessly formatted submission copy of the entire manuscript from Word documents with hidden unintended section breaks and mysterious margin changes scarred Meeker for life.

Meeting and falling in love with Scrivener was the turning point in Meeker’s recovery. Since his discovery that all the random pieces of a story can be kept in one place where their relationships can live happily ever after without misunderstanding, he’s written seven published titles using Scrivener and has just finished his longest novel yet.

Now that the medical staff has cleared him for social interaction again, he wants to introduce his best-ever writing buddy to disheveled authors everywhere.

Register for this workshop