Oregon Writers Colony (OWC) was formed by a group of passionate writers with a dream who gathered around their mentor, Don James. Throughout 1980-82, this group became the official OWC organizing committee. Members Doreen Gandy, Marlene Howard, Lola Janes, Nan Phillips, Joan Picken, Florence Samuels, Thea Shepherd, Gail Tycer and Ed Weinstein met often, naming themselves the Don James Invitational Writers Conference. Their goal: to support writers while establishing a permanent writers’ retreat on the Oregon coast which writers could use for projects and for classes.

Most of that original organizing committee became the founding board members of Oregon Writers Colony when it received IRS 501(c)(3) non-profit status a year later, in 1983.

From the beginning, the founders — and the organization they formed — dedicated their efforts to supporting Oregon and Oregon affiliated writers through education and community.

Soon, The Colonygram newsletter, originally edited by Sharon Wood (now Wood Wortman) was created, providing a voice for members while becoming a source of relevant news fan information to those who write.

In 1988, with a generous gift from member Jean Auel and a beneficiary gift from the estate of co-founder, Lola Janes, OWC purchased a log home on the ridge in Rockaway Beach overlooking the Pacific Ocean to the west and Lake Lytle to the east. The vision of a home base for Oregon writers became a reality when Colonyhouse opened its doors. 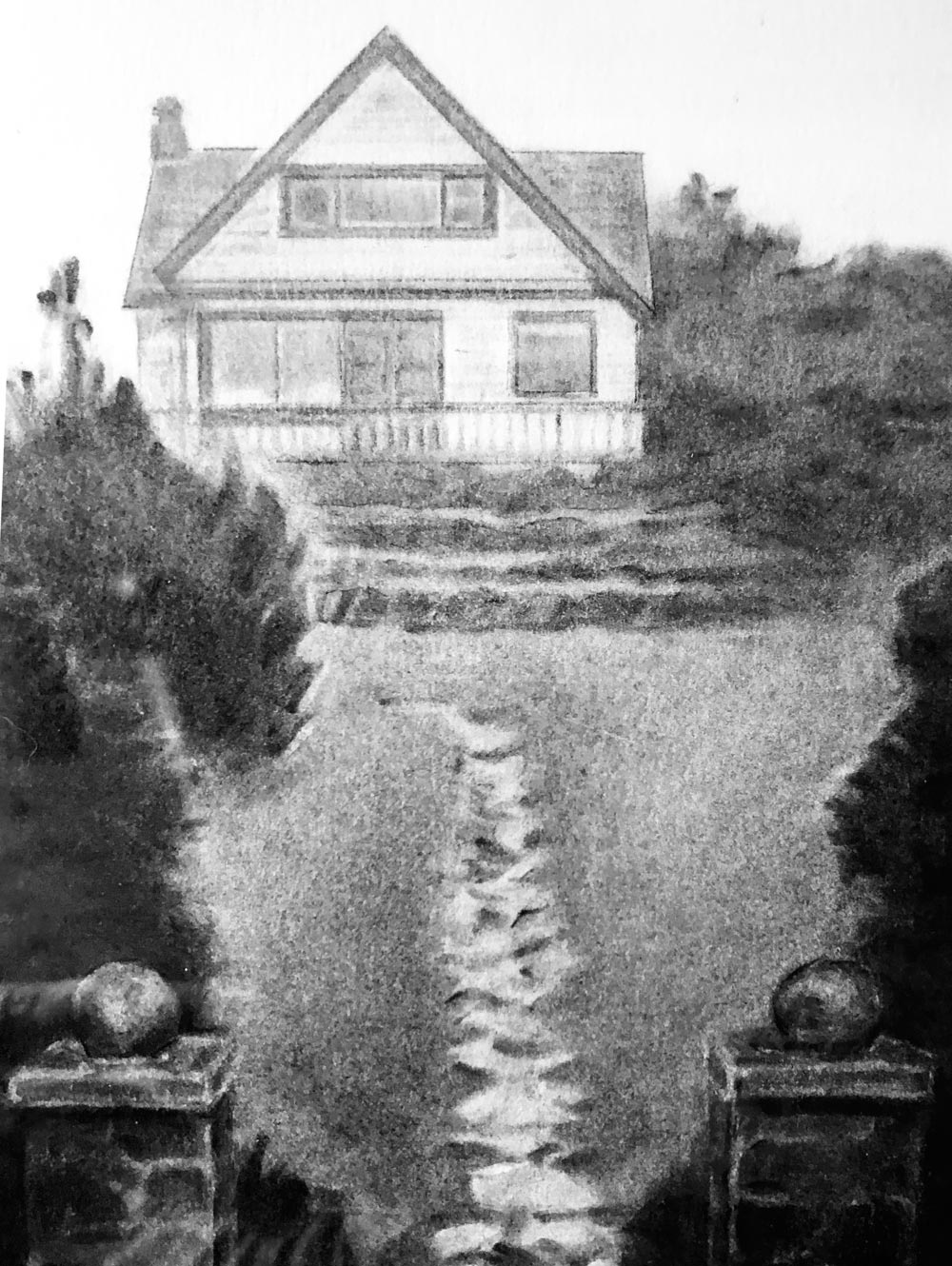 Other notable highlights include: