You are here: Home / Archives for Cara Black 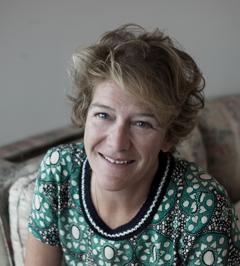 Stephanie Cabot, literary agent with the Gernert Company, will listen to your pitch at OWC’s Annual Conference, May 1-3, 2015.

Here are some recent author publications that she has represented:

She has worked with the Gernert Company since 2005. She began her career as an agent in London, where she spent nine years at William Morris—London, building a list of international best-selling and prize-winning authors. The last five years of her tenure with William Morris in London, she was managing director.

Half French, half American, Stephanie was educated in Europe and in the United States. She majored in history at Harvard.

She now spends her weekends working on a family dairy farm, Boggy Meadow, with her husband and four children.

To reserve your opportunity to pitch to Stephanie, sign up with your conference registration: $15. 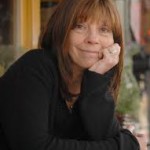 We’re proud and excited to announce that Cara Black will be our workshop leader at the 2015 Annual Conference at the Sylvia Beach Hotel in Newport, May 1-3.

Cara Black, New York Times bestselling author of the Private Investigator Aimee Leduc Series, which is set in Paris, will present “Setting as Character.” Her latest book is Murder in Pigalle.

We’ll have more details about the conference as they become available. Registration will open in December. Stay tuned — this conference is sure to sell out!