You are here: Home / Archives for Member News / Member Award 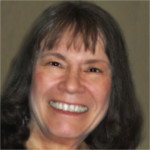 Elizabeth Lyon has been selected as the 2021 recipient of the Stewart H. Holbrook Literary Legacy Award by the Oregon Book Awards Advisory Committee and the Board of Directors of Literary Arts “in recognition of significant contributions that have enriched Oregon’s literary community.”

Caroline Kurtz received the Best First Book from the Presbyterian Writers Guild for her memoir A Road Called Down on Both Sides: Growing up in Ethiopia and America.

Caroline Kurtz, a missionary kid who from age 5 grew up in Ethiopia with her parents and siblings, has been named winner of the Presbyterian Writers Guild’s biennial Best First Book Award for the best first book by a Presbyterian author written during 2018-19. The Best First Book Award is co-sponsored by the Presbyterian Publishing Corporation and comes with a $500 cash prize. Her sister, Jane Kurtz, was also awarded the Distinguished Writer award for 2020. 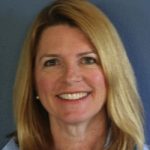 Marcia Morgan received the British Award “47 Motivational and Life Changing Books” for her book GO! How to Get Going and Achieve your Goals and Dreams at Any Age.

I am pleased to pass along that GO! How to Get Going and Achieve your Goals and Dreams at Any Age was selected by the British Writer’s Platform/Website “Fupping” as one of “47 Motivational and Life Changing Books”GO! was #28 along side The 4 Elements, Unbroken, Who Moved my Cheese and several books by Tony Robbins. I am thrilled to get the acknowledgement. It makes me want to have a cuppa tea! 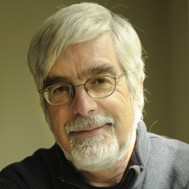 The Cathy Smith Bowers Award goes to the winner of a national competition for best poetry chapbook manuscript, chosen by the final judge, Cathy Smith Bowers, former Poet Laureate of North Carolina. The winner receives $1,000 and publication of the book by Main Street Rag publishing company. My chapbook, Mortality with Pronoun Shifts, is due to be released in March 2019. For more info, go to Main Street Rag Bookstore and click on Coming Soon.

F.I. Goldhaber was named a finalist for the 2016 Baen Fantasy Adventure Award for Watching the Door.

Watching the Door by Joel and F.I. Goldhaber is a finalist in the 2016 Baen Fantasy Adventure Award. 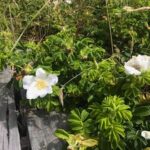