Co-author of “I am Troy Davis” presents a special reading 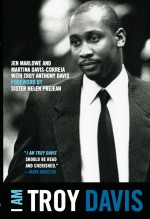 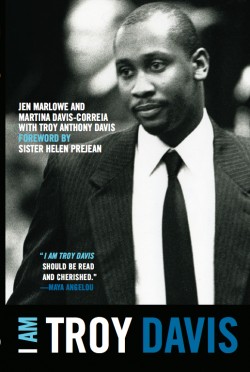